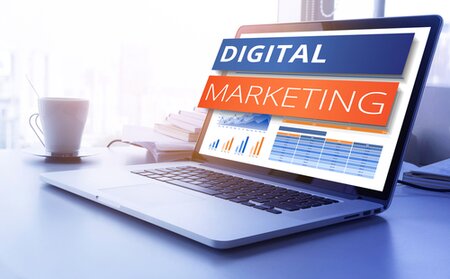 We were contacted by this London based digital branding consultancy in 2018. The company, which traded as an LLP (Limited Liability Partnership) had been trading successfully for seven years having seen a gap in the marketplace for online digital branding know-how. Having created a large membership of clients including many major high street and world renown brands it arranged digital marketing conferences and workgroups for members to share knowledge on digital marketing strategies.

The LLP suffered a severe downturn in business in the latter part of 2016 and all through 2017 for various reasons including reduction in client budgets, non-renewal of memberships and increased competition.

Cost savings were made, management overheads were reduced, and better contracts offered to lost clients at very competitive rates.  However, despite the business addressing these issues a shortfall in cashflow remained. The business originally looked to bolster its cashflow problems by using borrowings and other financial arrangements, including term loans and an overdraft to finance itself.

It became apparent that the state of the cashflow was such, that significant restructuring of the business and its debts were required. The designated members of the LLP sought further advice regarding the LLP’s options. After considering all options the decision was taken to propose a Company Voluntary Arrangement (CVA) to the company’s creditors.

KSA worked closely with the designated members to structure a sensible deal that could be put to creditors in relation to their debts. During the ‘exploratory’ period we established that one of the designated members had provided personal guarantees to a number of unsecured lenders that had provided loans to the LLP. The individual did not have the means to repay any personal guarantee claims. KSA therefore structured an ‘interlocking’ (connected) IVA (Individual Voluntary Arrangement) for this designated member which would run alongside the CVA.

Unsecured creditor debts totalled c£254k and the LLP put forward a proposal to repay 43 pence in the £ to creditors over 5 years. Both the CVA and IVA were approved by creditors in April 2019.