Wrightbus To Go Into Administration 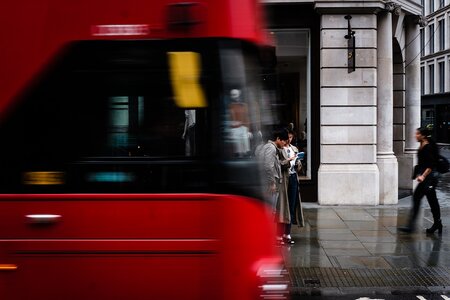 It has been confirmed that Wrightbus, the Ballymena-based Boris Bus maker, known for being the world’s first developer of a hybrid-electric double-decker bus, is to go into administration on Wednesday

Darren Donnelly, former chairman of Irish transport group, Retlan Group, has pulled out of doing deal to save the struggling firm, its 1,400 employees and its supplying relations with Transport for London.  Reports that Jo Bamford - whose father Lord Bamford is chairman of JCB was interested in buying the firm came to nothing.

This comes after Wrightbus hit the news, not too long ago. In July, Deloitte was hired to seek potential buyers for the company as it faced heavy losses from a period of financial downturn. At least £30m was needed as a capital injection, since the company has £15m annualised losses.

Just seven weeks ago Boris Johnson told the House of Commons that the Government would do all they could, to ensure the future of the ‘’great UK company’’.

Wrightbus, was an important of Northern Irish Exporter and the regional economy is going to suffer.

Categories: Manufacturing / Engineering, What is administration