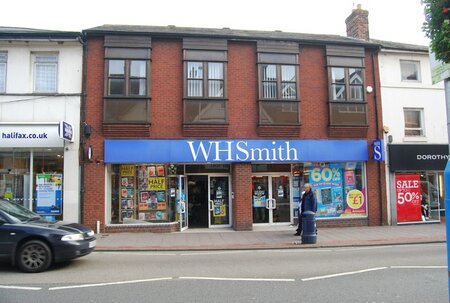 WHSmith is reportedly demanding rent cuts from its landlords, just days after it announced 1500 job cuts.

The books and stationery retailer says its post-Covid sales are slow to recover and are still being hit by low footfall. It expects a loss before tax of £70m-75m, for the year ending August 31.

The Sunday Times report that property adviser, Gerald Eve, has been drafted in the negotiate deals with property owners.

It is rumoured that the threat of a company voluntary arrangement (CVA) is being used to encourage landlords to agree to terms to cut rents. Alternatively, deals are being cut on an ad-hoc basis including payment holidays.

WHSmith refuted the allegations, saying a CVA was not ‘’actively being pursued’’ or used as a threat, though it was not ruled out.