Administration risk for Toys R us 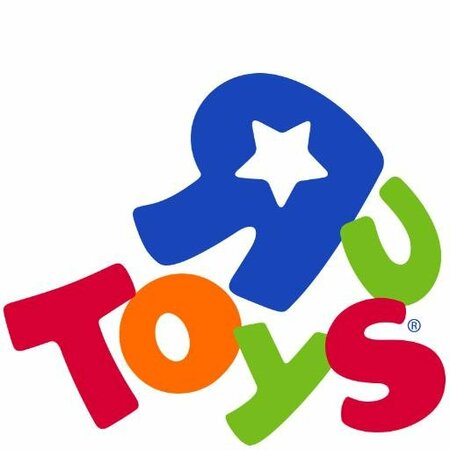 It looks as if the situation with Toys R Us is deteriorating as Hilco are understood to be considering an offer for the firm with a deadline for bids next week.  The new timetable indicates that perhaps the CVA approved just before Christmas was not enough.  Hilco have not confirmed that they will actually make an offer for the ailing retailer.  It is likely that they may wait until the business has gone into administration and then pick up the best bits.

So not surprisingly what happens in the US starts to happen over here.  Toys R Us filed for bankruptcy protection in the US as it faced stiff competition from the likes of Amazon and other online retailers.

In the UK the firm is trying to dramatically cut costs by seeking the approval of its creditors for a company voluntary arrangement (CVA).  A CVA will allow the firm to close its loss-making stores which is estimated to be about 25 of its 105 estates.  The power of the CVA mechanism is such that liabilities under the leases can be bound by the CVA so as long as the landlords agree or are outvoted by other creditors ie 75% by value.

Case law shows this Re: Doorbar v Alltime Securities Ltd (1995) BCC 1149 stated that landlords can be bound by voluntary arrangements for future obligations under a lease.

As such it can be a very powerful way of rescuing a retailer company by allowing it to shed loss-making stores.  For more information on retailer rescue see this page

It is understood that the large out of town shops are the ones most likely to close.  It is expected that this will result in hundreds of job losses.

It is not really surprising that Toys R Us has suffered as children almost buy their own toys on their parent's Ipads these days!  Online sales have increased by 30% in this last year alone.  Also as Toys R Us sell well-known brands like Barbie and Lego these are easily found online.

RBS has also announced its closure of a quarter of its retail estate as banking shifts online as well.

Toys 'R' Us's UK operations are understood to have been loss-making in seven of the last eight financial years.

Accounts for the year to January show turnover of £418m, on which it made an operating loss of £0.5m.

Category: Retail, CVA, What is a CVA or Company voluntary arrangement?