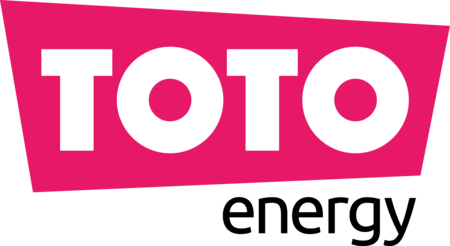 It was just three months ago that Toto Energy took on the customers of Solarplicity following its collapse, but now the company add to the list of energy suppliers who have gone bust, just this year alone.

Ofgem will have to transfer Toto's 134,000 domestic customers to another supplier – for customers from Solarplicity, this must be very distressing news.

Customers are being advised not to change their energy supplier themselves, but to wait until their new supplier contacts them. Whilst they await, all should be reassured that all energy supplies and credit balances will be protected. A meter reading should be taken, ready for when the new supplier reaches out about new tariffs. When the new suppliers reach out, if customers are unhappy with the replacement, an exit fee will not be charged if custom is taken elsewhere.

Cordelia Samson, uSwitch.com energy expert remarked how Toto becoming bust was ‘’hot on the heels of Ofgem’s announcement about toughening up the rules for existing providers, to minimise the risk of more of them going out of business.’’

‘’Toto were known to be struggling with customer service and running their operations efficiently. They also missed making their payments for renewable energy this year. While they had made improvements, clearly these weren’t enough to keep them afloat.’’

The fact that Toto had become one of the four suppliers which failed to meet the September 1st deadline for renewable energy payments due from all suppliers, indicated warning signs of trouble for the company. Nonetheless, there were 730 complaints received by the energy Ombudsman about Toto, just this year alone.

Ombudsman chief executive, Matthew Vickers said: ‘’The collapse of Toto Energy means its unlikely we will be able to help consumers who had complained to us about the company and were awaiting either a decision on their case or some action from the company to put things right.’’ Additionally, no new complaints can be made.

Surely this most recent supplier failure indicates serious issues of which regulator Ofgem, need to further investigate how to resolve.

Categories: Renewables, What is administration