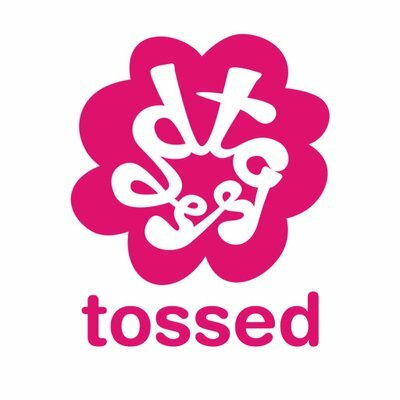 Zest Food, the owner of Tossed and Vital Ingredient which serve salads to busy workers in London, has become the latest High Street chain to ask landlords for rent reductions by submitting plans for a company voluntary arrangement (CVA).

The company has blamed its problems on its decision to buy 13 Vital Ingredients branded stores it bought out of administration last year. It said the shops saw trading decline “significantly below expectations” and a restructuring became “unavoidable”.

Managing director Neil Sebba said: “The directors consider a CVA as the best way to protect the Tossed brand, provide breathing space for the company and provide strong foundations on which the business can grow in the future. He added that it did not expect any stores to close.''

Tossed raised significant sums on the Seedrs platform that seeks to match small investors to companies looking for funds.  Andy Murray has invested in the brand and cited that when he was in New York there were hundreds of salad bar outlets and he could see the potential.  Others appeared to agree with him and it raised £1.35m back in 2015.  It did offer good discounts on its fare to its shareholders.  Now those shares will be pretty much worthless, but if you invested £5000 or more you got 50% off for life!

Several retailers have used CVAs in recent years, including Arcadia, Monsoon, Accessorize and Mothercare. However, there has been a growing concern amongst landlords who believe they do not address the fundamental problems of the company and they are being asked to take a hit for mismanagement.   At KSA Group we held a CVA debate last year on this very issue.  A CVA is a useful tool in saving jobs and getting a better return for creditors but it is no panacea.