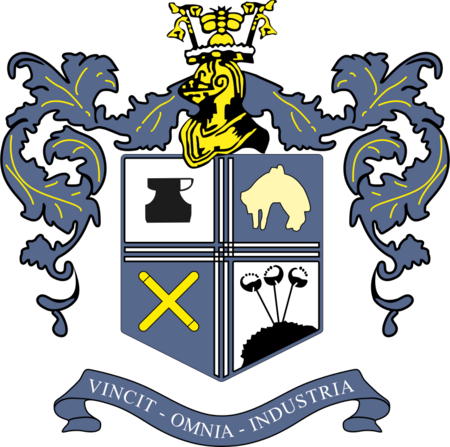 Today, we hear that Bury FC are facing a winding up order at the High Court in London. This comes just a couple of months after their expulsion from the EFL in August when a takeover bid fell through.

It is unfortunate that after yesterdays unexpected news that C&N Sporting Risks takeover bid had fell through, Bury FC has now been expelled from the English Football League.

A compromise or alternative deal could not be made in time for the 5pm deadline they were given.

The 134-year-old company now become the first club to drop out of the EFL in 27 years, when Maidstone were forced into Liquidation in 1992.

This leaves just 23 clubs now to compete in League One this season, and just three teams to be relegated into League Two.

Executive Chair of the EFL, Debbie Jevans CBE described this news as ‘’one of the darkest days in the Leagues recent history.’’

The EFL worked hard with the club to prevent this outcome yet the situation was forced upon them since deadlines were repeatedly missed, financial commitments were not proven, takeovers were not materialising and the club was suspended from five League fixtures.

‘’The EFL has to place the integrity of our competitions at the heart of every decision we make and we simply cannot allow this unacceptable situation to continue or countenance the prospect of postponing further fixtures.’’

This will deeply effect the players, staff, supporters and community of Bury.  It was just four months ago that the club celebrated their promotion to League one and now they are left without a league altogether. Fans have shared their devestation on social media and it is expected that once more people awaken and hear of this news, further shock and sorrow will continue.

Bolton Wanderers on the other hand has managed to bargain an extra 14-day extension to find a buyer or prove they can fund the rest of the season. If this fails, expulsion by the EFL will commence.

This League One team have been in administration since May. Their takeover by Football Ventures (White) Limited collapsed on Saturday, leaving them the bank holiday weekend to try and find an alternative option.

Though an alternative was not found in the extension period the EFL gave them, Bolton’s administrators have hope that a deal can be found. They are working continuously to bring a deal to completion.

Debbie Jevans said ‘’despite repeated assurances, we are extremely disappointed that we are still not in a position to reach a successful resolution with the sale of Bolton Wanderers and have therefore taken the decision to lift the suspension on the notice of withdrawal.’’

The Trotters have just two weeks to secure the clubs long term future.

Former Bolton Captain, Gudni Bergsson shares his shock at how the situation has become so bad, but hopes things can be solved and new owners can help rebuild the long-standing club.