Select consider yet another CVA 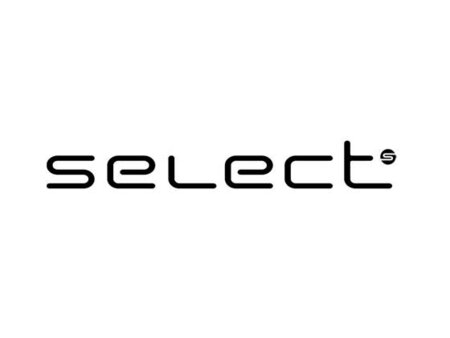 The Telegraph shared that advisors from Howard Kennedy are being worked with, to look at securing rent cuts after it was unable to pay its rent since Covid-19 struck.

If a CVA is used, it would become the third for the company since 2018.

The 2019 CVA deal involved the rescue of 1800 jobs and 169 stores, following its collapse. Terms of this CVA were then terminated in May after a landlord demanded payment.

Rumours have it that new CVA proposals will be shared with creditors for a vote later this month.