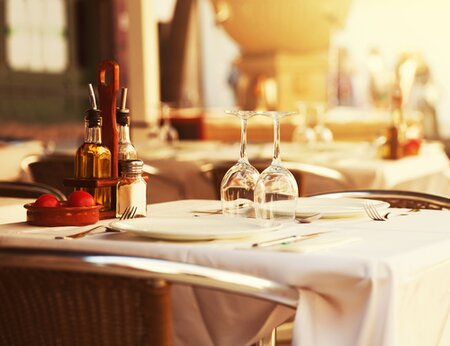 New statistics reveal the number of restaurants becoming insolvent had jumped by a quarter in 2018, due to consumers shunning the high street.

Moore Stephens found that 1,219 insolvencies, involving standolone restaurants and a mix of larger investor-backed chains, resulted, increasing from 985 in 2017. This is the highest level , since the sector began to be tracked, in 2010.

Rescue deals, also known as Company Voluntary Arrangements, were striken by many restaurant chains, as they faced unstainable debts with creditors.

The causes are not proven but it is highly likely that the finger is pointing towards overcapacity of the restaurant market, whilst Brits eat out less due to spending worrries. More private equity investment resulted in too many restaurants opening, which failed to break even. Interest rates and Brexit uncertainity hindered spending growth. Overheads rose from minimum wage increases and ingredient costing. Adding all these factors together, left a turmoil market.

Gourmet Burger Kitchen are believed to be shutting 17 sites, with Prezzo losing a third of the chain and Carluccios shutting 34 outlets.

Jeremy Willmont, head of restructuring and insolvency addressed the fact that restaurants have always been prone to high failure rates, but new contenders used to replace vacant premises. Now, it appears this is no longer the case.

''I don't believe in crystal-ball gazing, but i think the last few months of the year will be good for restaurants, but in January many are going to find themselves staring down the barrel of Brexit. I think we could see a lot more businesses go to the wall and a lot of jobs lost.';'