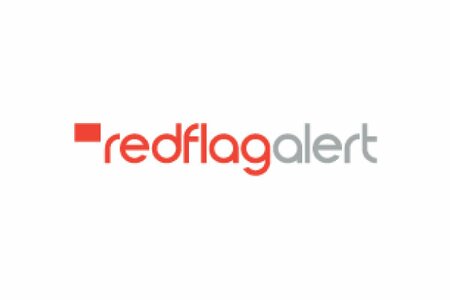 It showed how UK corporate health has worsened by 9% compared to last year, with 472,000 firms in financial distress at the end of June 2018. Compared to 2018 Q1, the figures have improved by 1%. 251, 495 UK businesses ended the second quarter with negative net worth, with 109,717 businesses having increased working capital deficits – both being indicators of financial distress.

It was found that Businesses within the South East of England were at the biggest fall. London itself is the worst performing region, with 118,367 companies at risk, up 17% year on year.

In terms of sectors, compared year on year, real estate is up 19%, support services have gone up by 10%, telecoms were up by 9% and retail and construction increased by 4%. When looking at Q1 results, the financial distress of these sectors has seemed to stabilize, varying from changes between -2% and +1%.

Julie Palmer of Begbies Traynor Group said how the UK economy experienced major financial distress in Q1 2018, due to the unpredicted Beast from the East, political uncertainty and weak consumer confidence.

At KSA Group we believe that increased costs for businesses from rates, minimum wage and autoenrollment have also played a part.

UK companies’ financial health has now slightly improved, which could be put down to business recovery, consumers and businesses becoming more confident, increased employment and interest rate stability. The positive trend has potential to stay however some sectors still have uncertainty, as seen by the recent rise of CVAs and closures for the retail industry.

All in all, year on year, the rate of financial distress has slowed, which could suggest stability is returning for the UK Economy – But how long with these slight improvements last?