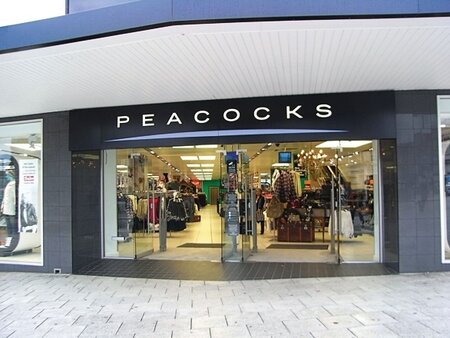 The deal has been finalised! Peacocks has been bought out of administration by an international investment consortium, backed by Edinburgh Woollen Mill’s CEO, Steve Simpson.

Included in the deal is the rescue of 200 stores and 2000 jobs - note that during the pandemic 200 store closures & 2000 job cuts were already made. Simpson hopes to re-open the 200 stores once lockdown restrictions permit.

Today we receive the news that more jobs from the high street may disappear as a rescue deal is finalised by the administrator of Peacocks.

Only up to half of the 400-plus stores within the Peacocks portfolio and 2000 jobs will be saved by an investment consortium which has agreed to back Steve Simpson, the CEO of Edinburgh Woollen Mill, Peacocks’ sister company.

The exact numbers are dependent on talks with landlords and suppliers to the high street retailer.

Already, thousands of jobs have been lost at Peacocks, but note that none will directly disappear as a result of the sale of the chain in the coming day.

This deal will in effect, mark the end of Philip Day’s direct involvement in the British retail sector as he places his focus elsewhere. However, Mr Day has agreed to support the Peacocks transaction with a deferred loan to the new owners.

FRP Advisory are working with all parties on this deal.