Over 175,000 retail jobs lost in 2020 by administrations, rationalisations and CVAs 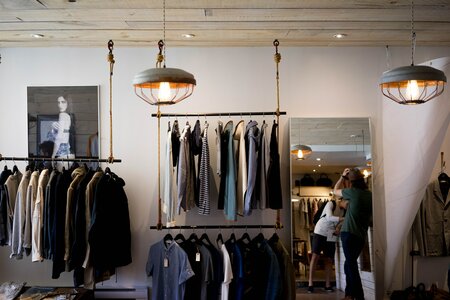 Looking over some statistics for  2020 it has been sobering to discover that over 175,000 UK retail jobs were lost in total, for the year.

2020 was full of unprecedented difficulties with national and local lockdowns ordered from the Government to protect the public and try to mitigate the rapid spread of COVID-19, pushing stores to periodical closure which led many to the point of collapse.

Figures from the Centre for Retail Research indicate that 176,718 jobs were lost across the UK in 2020 from high streets, main shopping towns, villages, small shopping vicinities and isolated stores. This is an increase by almost a quarter on the figure for 2019.

What is shocking is that compared to the 2008 recession, these numbers are higher. In 2008, just a third of employees of insolvent retail companies lost their jobs. But for the figures in 2020 it was far greater with the effects on staff much deeper.

On top of this, 11,986 jobs were lost from company voluntary arrangements. Fashion retailers related to CVAs in 2020 included Ann Summers, New Look, All Saints, Clarks, Moss Bros and Monsoon Accessorize – to name just a few.

92,921 jobs were lost through rationalisation i.e. cost cutting programmes by retailers or small shops simply shutting. This is up by almost 20 per cent compared to that of 2019.

Joshua Bamfield, director at the Centre for Retail Research warns of further pain on its way for the retail sector in 2021: ‘’up to 200,000 more jobs could be lost.’’

‘’Our forecast is based upon a number of factors such as the cumulative effects of months of closure and its impact upon cash flow and rent arrears that will be payable when the moratorium ends. Whilst the longer-term effects of the greater use by shoppers of all kinds of online retailing is likely to be hugely damaging for physical stores.’’