Only a third of restaurant and bar firms are profitable, according to recent research 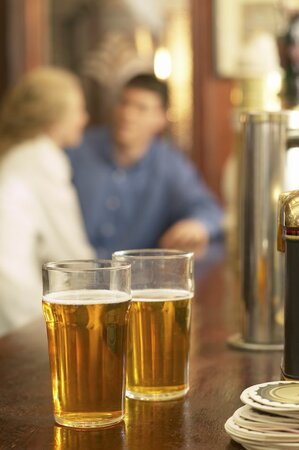 According to figures released by industry bodies; the British Beer and Pub Association, British Institute of Innkeeping and UKHospitality, just 37 per cent of restaurant and bar firms are profitable.

Reasons thought to be behind this are the rapid cost increases over recent months for energy, goods and labour. Also, consumer confidence falling as cost of living increases which results in fewer customers for venues.

Just below half (45%) of hospitality bosses have been forced to cut opening hours to avoid closure for good, with one in six reporting having no cash reserves. Another adjustment necessary to survive in this situation, or so pub bosses have admitted, is swapping more expensive fish and poultry for cheaper alternatives.

The industry bodies involved call on the Government for ‘’relief as soon as possible’’ in order to prevent the closure of further venues. Could this be a return to the 12.5% VAT rate for hospitality as was the case during the difficult COVID trading times?