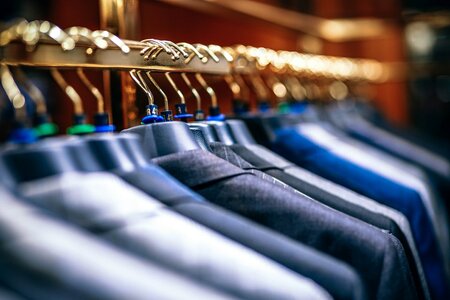 According to the latest report from Begbies Traynor, online retailers are starting to face the same financial distress that has hit and destroyed many high street retailers.

Looking over the last three years, there has been an increase of 65 per cent, in the number of online brands facing pressure – the figure totalling over 9,000.

When compared to physical retailers, the number of retailers facing such distress remained flat throughout the year at around 18,000. Though this is common, we are aware of the high street challenges due to all of the news coverage seen and heard.

For e-commerce, we are less aware. We have been told the reverse, that the online world is safe and its success is a potential cause of the financial struggles for some of the high street retailers. But now we assume it is not so much a safe haven, not so much a success, as the costs of returns and brutal price competition eat into margins.

Between 20 and 40 per cent of all online fashion orders are returned, with no cost to the consumer. Big brands such as Boohoo, have to spend almost 10 per cent of its income on advertising just to stay ahead of the competition in such a fierce market.

John Stevenson, Peel Hunt’s analyst believes the biggest issue for online retailers is for them to get in front of the customers.

“If you are selling a similar type of product to younger customers as Boohoo and Asos you don’t really stand a chance because they are spending millions on social media influencers and Love Island contestants.”

So, what will happen in 2020?  Will these figures continue? Will the online marketplace fall into crisis and follow in the footsteps of the high street?