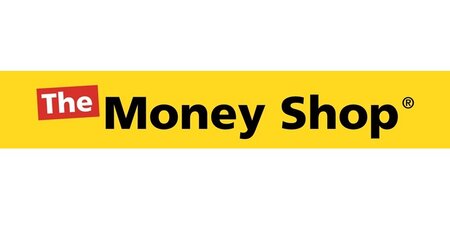 The company had a small distribution operation in Mansfield, but were based in Colindale, North London. The company supplied many industries including the catering, leisure, hotel and education sectors.

Previously, in September 2018, it was placed into Administration - though it was rescued when directors and independent shareholders aquired the business. This allowed new equipment to be invested in, however, cashflow problems increased as a result of rising costs, finance lease costs and a reduction in credit insurance. This, accompanied by the UK's decision to leave the EU, led to the company's failure for the second time!

Lisa Moxon and Ben Barrett of Dow Schofield Watts Business Recovery have been appointed administrators. They have been working alongside the directors to attract potential buyers and find a deal, though their attempts have been unsuccessful.

This has left 250 staff redundant and the businesses assets are to be sold off.

In a statement the company spokesperson said;  ''Conditions in the meat and poultry industry have been difficult and Nigel Fredericks Trading Limited has come under pressure from a range of different factors.'' ''It is with great regret that we have had to announce the closure of this long-established business. However, the directors would like to thank staff, customers and suppliers for all their support''.

If you are a worried employee who has been made redundant, please see our guide here, for helpful advice and tips.