New measures for the Insolvency profession could be announced 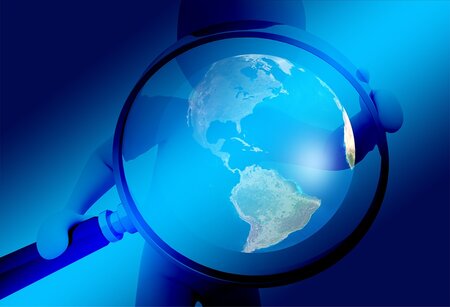 According to reports, there are current proposals being discussed, for the insolvency profession to be governed by an independent regulator of which will have power to seek compensation for victims of malpractice or error by an insolvency practitioner or firm.

This comes as there have been numerous cases (allegedly) of misconduct and conflicts of interest. Ministers feel the best solution is tougher regulations, focussing on ‘’greater transparency, accountability and protection for creditors, investors and consumers’’, as in the words of business minister, Lord Callanan.

Currently insolvency practitioners across Britain are self-regulated by four groups which include the Institute of Chartered Accountants in England and Wales and the Insolvency Practitioners Association. The new measure could involve replacing such groups with a single regulator, which would sit within the Insolvency Service.

As it stands now, membership bodies can fine insolvency practitioners for any malpractice or errors, but it takes court proceedings and is certainly not cheap, for victims to receive compensation.

We will see what changes are made, if any, following discussions around proposals.

One particular case which has proven necessity for changes is the Silentnight Scandal - KPMG and one of its partners were fined once it was uncovered they had assisted the private equity firm HIG in buying the company without its £100m pension scheme. Also, the ongoing investigation for auditors working on the Carillion case.

For more information, see from original source The Financial Times.