My accountant told me to do it! 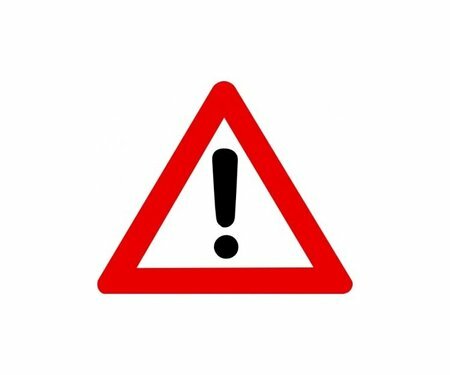 Accountants do not know everything about insolvency! Following the increasing numbers of insolvencies of limited companies accountants are being warned to be vigilant as many insolvent companies are blaming their accountants for poor advice.

In many instances illegal dividends and loans are being made to company directors as a way of reducing tax payments. A dividend becomes illegal if the company does not have enough profit to cover it. In fact HMRC are so concerned that they have contacted insolvency practitioners as they believe it is a way of evading tax.

It should be remembered that a company director has a legal duty to act responsibly. If a company becomes insolvent ( ie meets any one of the insolvency tests) then the legal duty of the director changes and they must act in the best interests of the creditors. (all of them being treated in the same way). If the directors do not act in the creditors' interests and they act "wrongfully", then they can be made personally liable for the company’s debts from the time they knew the company was insolvent!

So saying my accountant told me to do it may not impress a creditor, liquidator or judge in a civil law action.