Maplin in administration as it fails to find a buyer 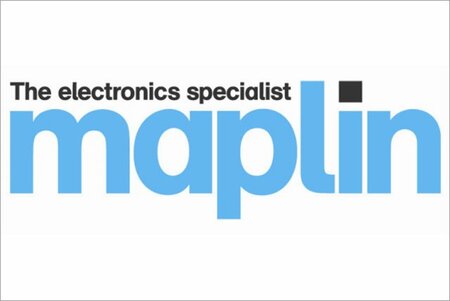 Maplin, one of the UK’s biggest electronics retailers, has fallen into administration as it fails to secure a buyer for the business.  It is likely that the stores will be picked up by other retailers but the sector is having lots of problems at the moment.   Maplin is continuing to trade for the time being.

Suppliers withdrew credit insurance, meaning that it could only obtain stock via payments in advance.  This is usually a precursor to administration as it is a sign that the creditors might not get paid and that in itself destroys value quickly and the the company's ability to trade.

Oliver Meakin, chief executive of Maplin, said: “Pretty much everything we buy is dollar denominated, so our costs have gone up by 15% ... When your costs go up by that margin, you cannot shoulder that as a retailer.”

What he didn't mention is the fact that Amazon is now getting stronger and stronger and Maplin has simply not been able to compete.   The recent rise in business rates will also have had an effect on the margins.

Wired Magazine made an interesting point; Being able to walk into a shop on the high street and speak to a human being is important – and not just for elderly users of technology. It’s crucial for technological literacy, but also more simply for getting decent buying advice. Over the coming days Twitter will likely be awash with Maplin nostalgia – chances are, if you grew up in the 80s and 90s and had an interest in electronics, you bought at least one LED from Maplin.

If you have ordered something from Maplin see this page

Who gets paid if a company goes bust