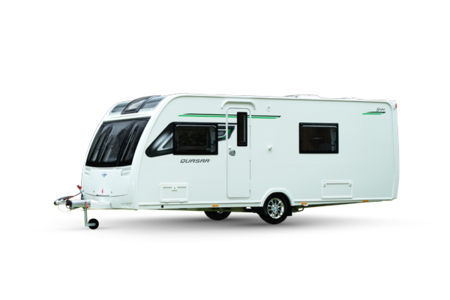 An FRP Advisory spokesman said: "The Joint Administrators have provisionally accepted an offer for the business and assets of Lunar Caravans Ltd and hope to be able to confirm this deal in the coming days."

Lunar Caravans design and make lightweight touring caravans from their production facilities in Lostock Hall. It has been established for over 50 years.

Partners of FRP Advisory, David Acland and Lila Thomas were appointed yesterday. Now, they seek a buyer for the business and its assets. The company is given hope by the fact that the UK staycation market remains strong. It the meantime, the company continue to trade, and no redundancies have occurred as of yet.

Whilst a buyer is sought, more than 140 production workers have been left at risk. It was only in late June that 142 short-term employees were placed on temporary leave as the business operated on a reduced capacity – was this a sign of their struggles?

David Acland of FRP said ‘’The company has faced severe cash flow issues in recent months following a period of challenging trading conditions, resulting in the administration appointment. All production including the 2020 models were suspended prior the appointment, as were the majority of production staff laid off.’’

Categories: Manufacturing / Engineering, What is administration