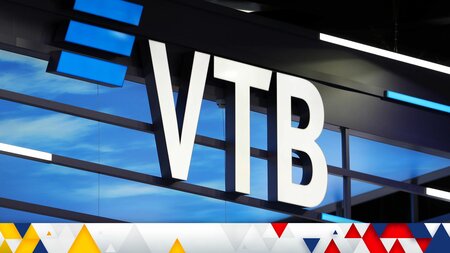 The London arm of VTB Bank is close to collapse, as reported by Sky News.

The bank in question is Russia’s second-largest lender and is facing the curbing of its operations due to international sanctions.

Banking regulators in the UK have drafted in advisers to monitor the situation. A special administration or liquidation process is likely.

If VTB Capital’s London arm does collapse, it would be the most significant insolvency hitting the city so far due to the current war between Russia and Ukraine. It’s failure would have less impact on the UK financial system.