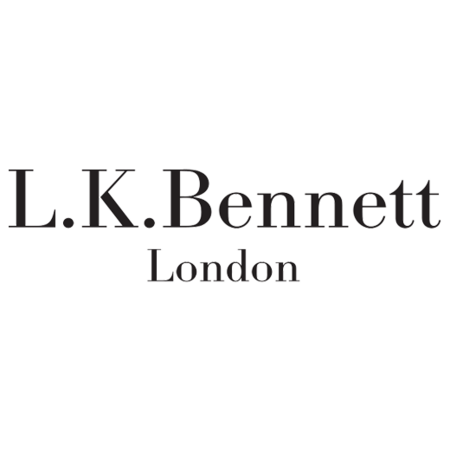 It is reported that womenswear retailer, LK Bennett are launching a CVA proposal, that will close between 4 and 5 of its stores. A small number of job losses are expected, though they aim to 'secure as many jobs as possible'.

The CVA will move its remaining stores to turnover-based rents.

This comes as the brand faces difficulty in selling its farments, due to the pandemic. A lack of tourism to London, where a majority of its sales would take place, has not helped.

The retailer warns that sales are not expected to return fully until mid-2021 and so in this case, action needs taking.

Alvarez & Marsal are helping to advise.

We are informed today that LK Bennett are extending its administration process for another year, until March 7 2021.

The reasons for the extension are outlined in the fashion retailer’s latest administration report. Joint administrators from EY, seek to complete remaining work and address; ‘’ongoing property matters’’, finalise trading liabilities and make further distributions to the company’s creditors.

LK Bennett collapsed into administration last March.  The administration did not affect any international stores, just those in the UK. For it's Irish arm, LK Bennett Ireland entered a company voluntary liquidation.

LK Bennett has been saved, but has had to close 15 stores.

Byland UK, a company formed a few weeks ago by Rebecca Feng (LK Bennett's Chinese franchise partner), bought the company, with the purchase of 21 stores, the company headquarters and all concessions.

''Under our plan, the business will continue to operate out of the UK, looking to maintain the long-standing and undoubted heritage of the brand''.

It is believed the ''quality British deisgn and the business's existing supply chain'' will continue to be used.

LK Bennett, has 41 stores in the UK and employs 500 people. In their lastest financial accounts they posted a loss of £6m. The company are struggling financially, and looking to close if no new funding can be found.

Ms Bennett emailed staff and said she had "fought as hard as I can, with all your help to turn the business into the success that I know it deserves to be".

"These are difficult and unstable times, and we are doing everything we can to identify the best way forward," she added.

The Duchess of Cambridge has been a big fan of the brand and so to have been many middle class affluent shoppers.  Ms Bennett was described as the "queen of the kitten heel" - so perhaps Mrs May is a fan too!

Problems on the High Street have been well documented recently with high rents and rates, uncertainty, and increases in minimum wages.