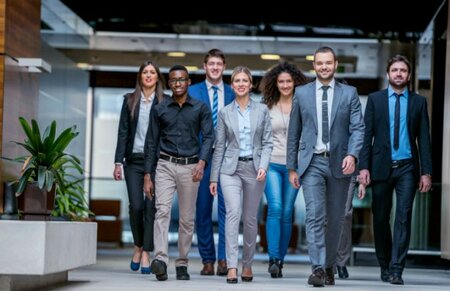 According to The Times, FTI Consulting and R&H Services have been appointed as joint liquidators, by the company’s lender, Standard Chartered.  This follows the failed success of finding a buyer, from restructuring firm, RSM.

Trinity Limited owes millions to David Beckham after an agreement to licence his name and image for its Kent & Curwen brand was terminated early.

Looking at the past events of the group:

Beginning of November 2021– Gieves & Hawkes, Cerutti and Kent & Curwen face a winding up order in a Hong-Kong court following the groups default on a Standard Chartered loan (of which an appeal was launched to try to alleviate collapse)

Later in November 2021 – The UK head office and retail teams of Kent & Curwen were let go, following the brands collapse.

Gieves & Hawkes is up for sale as a single entity, with interest sparked from Marks & Spencer as well as numerous private equity companies. Gieves & Hawkes has roots dating back to 1771. It has dressed royalty and has around 60 shops in Britain, including one on Savile Row.