Cineworld eye up a CVA 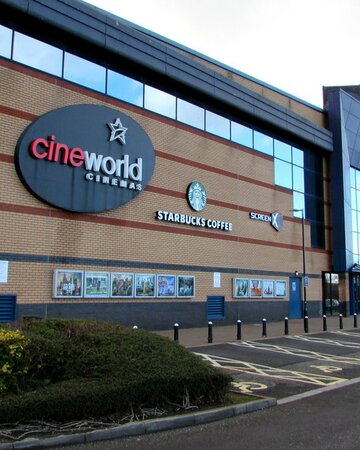 Sky News reports that Cineworld has secured a £552m ($750m) funding lifeline to see it through the coronavirus crisis. It hopes this will be enough until a reopening of screens occurs in spring - or as it hoped.  If cinemas are unable to open in May 2021, then it is thought further support from lenders will be needed.

It is heard that Cineworld is looking at the option of a company voluntary arrangement, to help cut its rent bill.

This rescue deal could result in closures to UK Cinemas.

It is reported that this is just one of the many options the cinema group are considering.

Earlier this month we heard that lenders had drafted in advisers, FTI Consulting, to discuss a £6.2bn debt bill of Cineworld.

Now we hear that Cineworld Group has appointed AlixPartners to help the company steer through talks of restructuring, amid doubts about its survival. PJT Partners is also working with Cineworld.

It was only yesterday that news hit of Cineworld shutting all of its US and UK theatres due to continued disruption caused by the unprecedented coronavirus pandemic.

The announcement read, ‘’Cineworld confirms that it will be temporarily suspending operations at its 536 Regal theatres in the US and its 127 Cineworld and Picturehouse theatres in the UK from Thursday 8 October 2020.’’

Now we hear of the appointment of FTI Consulting.  Lenders have drafted in advisers to urgently discuss the companies £6.2bn debt bill.

It is also expected for lenders to raise the prospect of a company voluntary arrangement to be used, which would potentially lead to permanent closures.

Cinema operators, including Cineworld face survival fears since coronavirus has caused delay to key film releases such as the latest James Bond film, No Time To Die, which would have been a major contributor to the industries finances.

Cineworld announced in a stock exchange announcement that it is continuing to ‘’assess several sources of additional liquidity and all liquidity raising options are being considered’’.