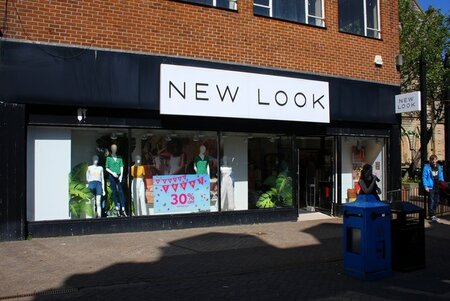 New Look's landlords have just announced that they have settled with the company on the day before a crucial hearing at the Court of Appeal.

New Look Landlords have been granted leave to appeal to the Supreme Court over their treatment in the CVA.

Yet again the High Court has upheld the power of the CVA mechanism as a way of ensuring that a company can survive if the majority of its creditors (by value) agree to allow it time to get back on its feet.  Landlords feel that it is unfair but if it is not to be the creditors who else?  A panel of "experts"?  A quango?  The Government?

Landlords complained that the switch to turnover rent “fundamentally rewrites” leasing agreements.  Unfortunately, when a company becomes insolvent and, in the case of administration, all contracts are "rewritten".

There is a shift in the balance of power between landlords and tenants given the loss of footfall on the High Street and the rise of online shopping recently.  However, if everyone rushes back to the shops, post pandemic, maybe the landlords will be able to take a share on the increased turnover?