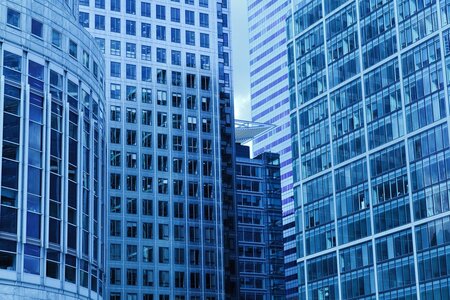 Landlords had written to the Government in a plea to allow them to aggressively collect rent again.  However, the moratorium on legal action by landlords against tenants that have been unable to pay rent due to Coronavirus has been extended until 31st March 2022.

The Government said this “final extension” to offer protection from the threat of eviction will give landlords and tenants three months to come to an agreement on unpaid rent. The Government said the majority of commercial landlords have shown “flexibility, understanding and commitment to protect businesses during an exceptionally challenging time”. Communities secretary Robert Jenrick said: “This support is for the businesses struggling the most during the pandemic, such as those in hospitality, however, those that are able to pay their rent should do so''.

The British Property Federation have said that the inability of them to collect rent has "“undermining the UK’s attractiveness” as a place to invest in property and development, which could undermine the recovery.