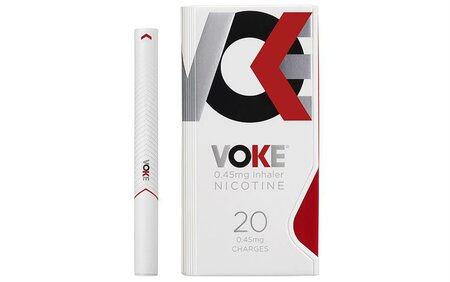 Kind Consumer, the maker of nicotine-inhaling devices that manufactured under the name of Voke, goes up in smoke.

Its fall into administration comes after failing to secure a fresh round of funding. Last month it was revealed to stakeholders that the companies funding position was critical and it needed £36m to deliver a revised business plan.

Administrators Smith and Williamson have been appointed.

This collapse will trigger tens of millions of pounds of losses for investors, which includes one-time star fund manager, Neil Woodford and his management company as well as Tesco chief, Sir Terry Leahy.

Administrators are understood to have signed off a pre-pack sale of Kind Consumer’s assets to OBG Consumer Scientific, a subsidiary of Pharmaserve, for just £1.6m.

Voke products have been endorsed by Public Health England as a safer alternative to smoking.