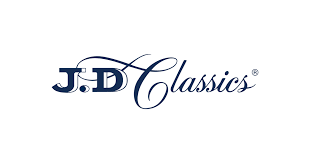 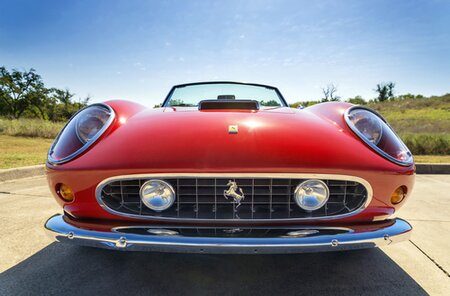 Administrators Alvarez and Marsal Europe LLP have been appointed to work with JD Classics following ‘’historical financial irregularities’’, putting them into administration.

The Essex-based restoration firm are known for their sale of high-end classic-cars and historic racing. Currently, their inventory includes over 100 vehicles, being a mix of Ferraris, Jaguars and Aston Martins but to name a few, located in their 150,000 square foot flagship London showroom.

In April, Mike Tuke began proceedings to sue Derek Hood for £9m after he believed he had invented false buyers and sellers to boost sales profit on over £40 million worth of vehicles.  Hood, who failed to give evidence in court, was said to have engaged in ‘’deliberate and dishonest conduct’’ regarding representations made to the ownership of Jaguar Lister Knobbly. He claimed it was owned by the buyer of a Jaguar XKSS, when in fact JD Classics owned it. Following this, Hood left in June and was replaced by a new management team involving Jean-Marc Gales.

Gales is believed to have found many potential cost savings and growth opportunities. As a result, it was reported that ‘’considerable progress’’ had been made to stabilise the business and its operations.

However, managing directors of A&M, Mark Firmin, Richard Beard and Richard Fleming have now been appointed and are seeking new investors.

Mark Firmin explains that during the administration process, JD Classics continue to trade. They are hopeful for a sale in the upcoming days, which would allow the workforce to remain.  All employees, including the world-class craftsmen and engineers, have been informed about the process and will continue to be updated.  ‘’We are grateful for their hard work and support during this time’’.

Customers, creditors and parties with cars currently being restored or situated at the premises will be contacted in the next few days.

Can an investor be found? Watch this space!