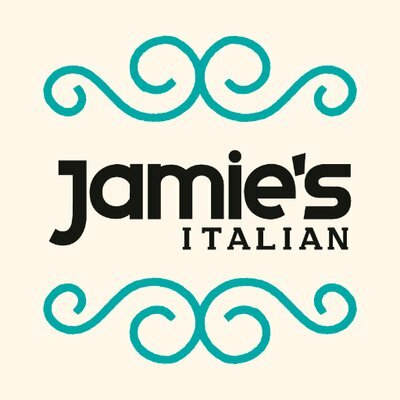 Jamie's Italian has gone into administration 2 years after it used a CVA to cut its costs in a blow to his restaurant ambitions.  The administration will also cover his Barbecoa restaurants and Fifteen which was famous for helping young people into the restaurant trade.  1,300 people are employed by the chain.

HSBC, who are the main lenders are expected to be hit by a multimillion pound loss.

Speaking today, Mr Oliver said: 'I am deeply saddened by this outcome and would like to thank all of the staff and our suppliers who have put their hearts and souls into this business for over a decade. I appreciate how difficult this is for everyone affected.

'I would also like to thank all the customers who have enjoyed and supported us over the last decade, it's been a real pleasure serving you.

Reasons for the failure of the chain has been discussed much in the press recently and it does appear to have been a fall in quality and an uncompetitive price that was the problem.  8 years ago Jamie's Italian was praised by the critics and reviewers alike but they have been scathing in recent years.  Part of the problem has to have been an increase in competition that prompted the chain to react.  In the last 3 years there has been a 30% increase in casual dining outlets in the UK and the rise of Deliveroo and Uber eats has eaten into margins.  The demand for space has also increased rents to unsustainably high levels.,

What could Jamie have done differently?  Maybe not tried to expand so rapidly? Buy up the freeholds?  Maybe not listened to the money men and spreadsheet warriors.

The CVA itself was also another unashamedly landlord battering exercise where most of the unsecured creditors were offered full repayment.  Perhaps the CVA should have cut much deeper and real change proposed.  A promise to improve quality and perhaps from fewer sites would have brought me back into my local branch!

Jamie is not alone though.  So many of the mid-tier restaurants are struggling with perhaps only Wagamamma holding up.  Everyone else is either losing money or already in a CVA it seems....