Is administration going to be served for Angus Steakhouse? 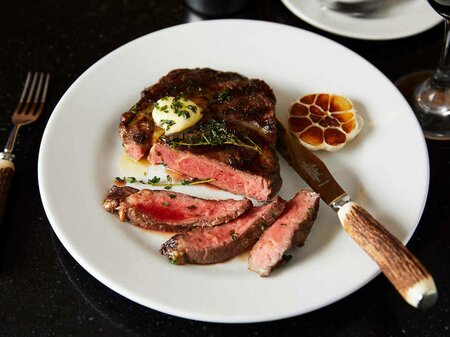 It is heard tonight that KPMG has written to landlords of restaurant chain, Angus Steakhouse, asking them to halt rent payments until trading restrictions are lifted, after lockdown.

This comes as the chain is on the brink of collapse and KPMG has been called in to assist with some sort of rescue deal.

As well as asking for halts to rental payments, landlords have been asked to agree to paying rents on a daily rate, rather than quarterly once restaurants have reopened.

It’s heard that most of the chain’s landlords have agreed to such terms, but some are still uncertain. On the outcome that an agreement is not reached from all landlords, KPMG are preparing for an administration.

Angus Steakhouse, founded in the early sixties, is run by the Noble Organisation, of which has a leisure and property portfolio ranging from tanning salons to amusement arcades.

There are five Angus Steakhouse restaurants across the UK, with its flagship at Piccadilly Circus.

Landlords have until 3pm on Wednesday to decide on the proposal regarding rental concessions.