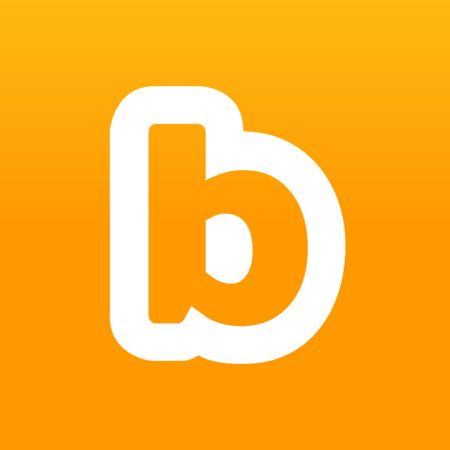 Blippar, the augmented reality firm, has fallen into administration following a row with investors.

Just two weeks ago, two of the firms’ biggest investors, Nick Candy (property developer) and Khazanah (Malaysian sovereign wealth fund) had fallen out, following the firms’ letter to shareholders warning that Khazanah had blocked an emergency fundraising round. The board was left with nothing other than to begin insolvency proceedings. The dispute over continued funding proved the cause.

The company released a statement:

‘’Over the last several months, the whole team at Blippar has worked hard to focus the business on our B2B offering in order to reach profitability and deliver long-term value to shareholders. This strategy had been approved unanimously by our board and required a small amount of funding, in addition to the funding announced in September, to fulfil our plans. That funding was secured, but it ultimately required shareholders’ approval for Blippar to access it. Regrettably, one shareholder voted against the additional funding, effectively blocking the investment even if they were not asked to participate in any further financing of the business, and despite our extensive efforts to reach a successful resolution’’.

A buyer is expected to be found, for all or parts of the business, as David Rubin and Partners, administrators, were appointed.

Since forming in 2010, Blippar have convinced many household brands to engage In the AR Technology. This includes Dominos, Heinz and Cadbury.

Once, the tech company was valued at £1bn, yet it has not all been this satisfying. Heavy financial losses occurred in 2017, loosing £35m following plans to expand into artificial intelligence and computer vision.

One criticism has been the firms lack of focus that resulted it in chasing the next big thing and not offering a unique proposition.