Insolvency for Kent hotel, The Salutation 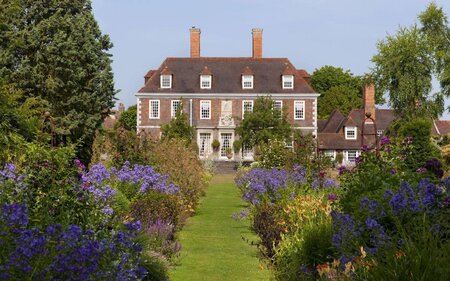 The Salutation closed its doors in January but has now entered a Creditor’s Voluntary Liquidation. All of the bookings at the 17-bedroom hotel and its restaurant have been cancelled.

John Fothergrill has run the business with his wife Dorothy since 2016. They have a five-year lease with the Gogglebox stars.

A refurbishment was taken on after Fothergills’ acquisition. The project included the redesign of the bedrooms in the main house and the reconfiguration of the ground floor into a new area for dining, drinks and afternoon tea. The kitchen was moved to the north wing under a glass atrium.

Dom Parker spoke of this subject: ‘’We are sorry to confirm that The Salutation Hotel Ltd, which has been managing The Salutation has indeed become insolvent. We are in discussions with other interested parties and we aim to have the hotel back up and running very soon, under new management.’’

‘’Our thoughts are with the staff who have been affected by this.’’

The hotels website informs the public of its current affairs with the following message: