How Has End Of Furlough Affected Struggling Businesses? 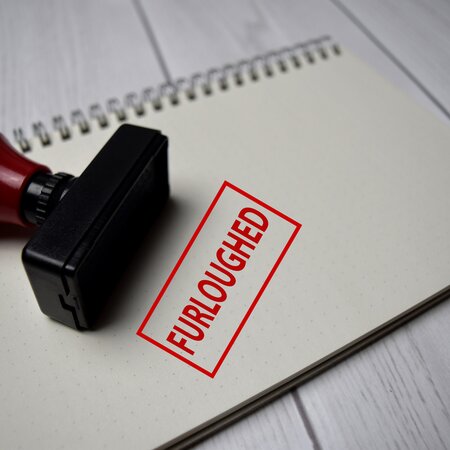 Now that the Furlough Scheme is well and truly finished and is unlikely to be resurrected again in the same form, it is interesting to observe what the effects on businesses and the wider economy have been.

For many months leading up to the ending of furlough, commentators predicted that there would be a substantial increase in the number of people being made redundant.  It was assumed that companies kept people on furlough as some sort of goodwill gesture, thinking that it just delayed the inevitable in that they could not afford to keep them on.  The ONS estimates between 900,000 and 1.4m employees were furloughed in late September, up to 700,000 of them full-time.  Furlough was also seen as contributing to the staff shortages that certain industries were experiencing, most particularly the hospitality industry. Why work when you could earn the same sitting at home?

In the end neither of these outcomes came to pass.  In fact, hardly any redundancies were made, and the unemployment rate has remained very steady.  Instead, there has been a large increase in job vacancies which has seen upward pressure on wages.  At the moment these pressures are largely sector-specific but there are worries that this will feed into higher inflation which once started can be very difficult to stop.

To investigate whether it was likely that companies would be shedding staff in October we ran a survey on our website at www.companyrescue.co.uk that asked if visitors were likely to be letting staff go over the next few months.  Given that the majority of visitors to our site are experiencing some sort of financial problems the results are interesting.  We had 105 responses and the break down was as follows.

It is worth noting that as the month went on responses tended to be more positive as perhaps the business climate improved when it appeared that.

Of course, it should be noted that many companies are still in a bit of an artificial business environment with most creditors not being able to take action against unpaid debts.  This is especially true for landlords.  Also there are still government backed loans being handed out. In addition, we are not seeing much evidence of HMRC resorting to legal action to collect unpaid debts.  In fact, we are hearing that HMRC has allowed companies as much as 4 years to repay tax debts.  Covid-19 has resulted in lost lives and livelihoods but the economy does need to see improved productivity and in order to see a full recovery, post pandemic, we must not let a type of “Long Covid Support” create an army of zombie companies.