Homebase sold to Hilco for £1 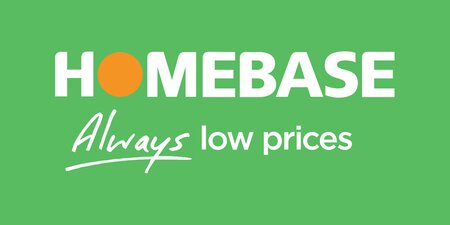 Homebase has been sold to Hilco for just £1 after the disastrous takeover by Wesfarmers, the Australian DIY chain, who paid £340m for the retailer two years ago.  Losses for Wesfarmers and other costs will bring its total bill to about £1bn.  Wesfarmers managing director Rob Scott said: “The investment has been disappointing, with the problems arising from poor execution post-acquisition being compounded by a deterioration in the macro environment and retail sector in the UK.”

The Australian DIY chain when it bought Homebase went about a rebranding of 24 stores, sacked the existing senior management team and tried to persuade shoppers to buy goods that were popular in Australia.  Not surprisingly it has ended badly. It is likely that the takeover will go down in history as to how not to do it.  Yes, the market hasn't been that strong but taking out popular lines, sacking management and trying to change habits was not a good plan, especially in such a short space of time.

The chain is being bought by restructuring specialist Hilco, which rescued music chain HMV in 2013.  However, their exact intentions are not clear but it is possible that they will pursue a company voluntary arrangement (CVA) as a way of closing down some of the stores.

This is a worrying time for employees as Homebase has 250 UK stores and employs around 12,000 people.

Wesfarmers managing director Rob Scott said: “A divestment under the agreed terms is in the best interests of Wesfarmers’ shareholders and will support the ongoing reset and repositioning of the Homebase business.

“While the review confirmed the business is capable of returning to profitability over time, further capital investment is necessary to support the turnaround.

It remains to be seen if Hilco will pour much more money into the business but overall it is a good deal for Hilco and we think their expertise will turn this good business around. Once rightsized it will be good for employment and suppliers in the future.