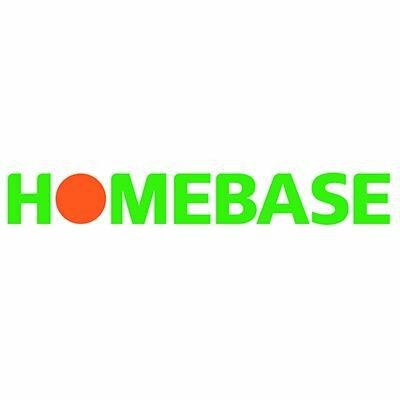 Homebase creditors have voted in favour of the Company Voluntary Arrangement (CVA).  This will result in 42 of Homebase's 250 stores being closed, with 1500 jobs at risk.   This is despite many landlords were thought have voted against the proposal which if it had been rejected Homebase will have collapsed into administration threatening 11,500 jobs

Turnaround specalists, Alvarez & Marsal will carry out the CVA. "We now have the platform to turn the business around and return to profitability," said chief executive Damian McGloughlin.

"We can look to the future with great confidence, and we will be working closely with our suppliers to capitalise on the opportunities we see in the home improvement market in the UK and Ireland," he added

So far this year, 17 Homebase stores have shut, as well as 303 jobs lost at the Milton Keynes head office.

This news comes at no surprise, amidst the Current British High Street Crisis. New Look, Mothercare and Carpetright have also used CVAs and had to cut stores to survive. A CVA is a way to help a financially struggling firm restructure it's debts and pay back creditors over time.

If you are a Homebase employee and are concerned about your rights, please see our page for more advice by clicking here

Here is the list of stores due to close

Categories: Retail, CVA, What is a CVA or Company voluntary arrangement?, What is administration