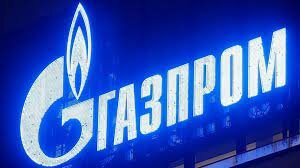 Bosses at Manchester-based, Gazprom Energy, have been seeking a potential buyout of the business from its Russian state-owned parent.

Senior managers at Gazprom Marketing & Trading Retail, which supplies commercial customers including hospitals and local authorities across the UK, are hatching plans to acquire the division.

The business is very close to needing a government bailout via the special administration regime (SAR). It is unclear how the proposal of a management buyout would work.

Currently Gazprom Energy supplies more than 20% of the gas used by British suppliers. Some large firms which are customers to the energy supplier, have began looking for alternative suppliers. UEFA, the football governing body, has cancelled the businesses Championship League sponsorship deal and NHS England has been told to no longer use energy from this supplier.