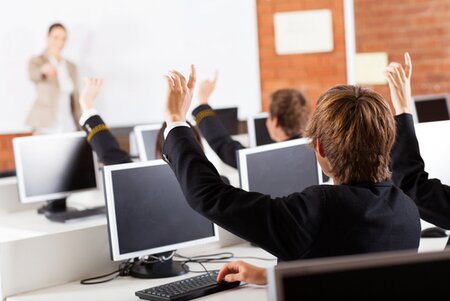 Gaia Technologies, based in Wales and a major supplier to Schools and Universities, has gone into administration.  The company currently looks after the ICT requirements of 500 academic institutions.  These range from networking, telephony, desktop support and server administration.

Joint administrator Anthony Collier from FRP Advisory said: “Gaia Technologies has grown rapidly over the last few years having secured a number of significant contracts, but unfortunately severe cash flow issues have resulted in it being placed into administration."

It is understood that HMRC issued a winding up petition last week over unpaid taxes.

The administrators are actively seeking a buyer for the business and no redundancies have been made as of yet.

Schools have been under pressure to cut costs recently so may have not taken on as much IT support services that the company had hoped but it is difficult to be sure at this stage.  If the services are not too bespoke then it is likely that the contracts will be sold to other providers.

Categories: Information Technology, What is administration