Energy Suppliers That Have Gone Bust 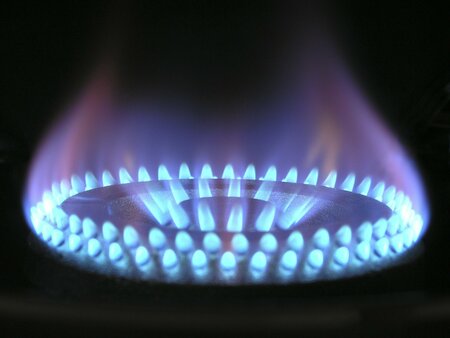 Whoop Energy which was introduced as a “small, independent family-run company” supplied 262 customers – the majority of them were businesses.

Xcel Power had 274 customer accounts, gas only and all non-domestic.

Following on from the recent news of Together Energys' likely collapse, FRP Advisory are heard to have been lined up for the handling of the procedure. Administration is expected this week.

Together Energy, of which has a 50% backing from Warrington Borough Council, is the latest energy supplier on brink of collapse.

Without an emergency cash injection via a rescue deal, it will run out of funding this month.

Close sources say that Alvarez & Marsal, was close to concluding its hunt for new funding for the business and that the prospect of a solvent deal was now remote.

Zog Energy is the latest energy firm to go into administration. The market regulator will appoint a new supplier for its 11,700 gas and electricity customers.

Orbit Energy and Entice Energy are the latest energy suppliers who have collapsed following the surge in gas prices being seen at the moment.

It has been confirmed that Bulb Energy is to enter "special administration" following the collapse of discussions with its secured creditor over a £50m loan. “We’ve decided to support Bulb being placed into special administration, which means it will continue to operate with no interruption of service or supply to members," said a Bulb spokesperson. "If you’re a Bulb member, please don’t worry as your energy supply is secure and all credit balances are protected.”

Bulb is the first energy supplier to be placed into the Special Administrator Regime, where the government will take over and run its operations, through regulator Ofgem. Such a proces is only used when Ofgem struggle to find another supplier who can take over the collapsing suppliers customers.

Together, the companies supplied about 23,700 domestic and overseas customers.

Bluegreen becomes the latest small energy provider to collapse, amid high gas prices putting a strain and leaving the company in an ''unsustainable situation''.

The provider serves 5,900 customers, of which will be moved to another supplier - as stated by energy regulator, Ofgem.

The Government has accelerated contingency plans for the collapse of Bulb, the seventh-biggest energy supplier in the UK. This could leave 1.7 million household customers at risk - it would be a big demise! Ministers and officials, as well as Ofgem, have warned the company could collapse as early as next week.

Some interested parties are in talks, but others have pulled out in recent days. A solvent resuce is possible, but it is unlikely the supplier would then survive November, if they lack any new funding.

GOTO Energy supplied gas and electricity to around 22,000 domestic customers.

According to BBC News, Pure Planet and Colorado Energy have added to the list of collapsed small energy firms.

It is reported tonight that advisers of CNG Group are seeking offers for its commercial supply arm, which supplies more than 40,000 SME businesses. Bids are required by the end of the week.

This comes as the energy supplier prepares to withdraw from the gas wholesale market, highlighting the worsening impact the energy sector crisis is having on those within.

Sky News reported that sources said the group was working with legal and accounting advisers to prepare for an insolvency process, with an insolvency practitioner likely to be appointed next week.

It has been reported that energy regulator, Ofgem are expecting another wave of collapses from suppliers, amid the crisis the industry is facing.

As shared by Sky News, it is understood that at least four suppliers were in talks with the regulator about entering its 'Supplier of Last Resort (SOLR)' system, which would result in adding to the amounts of households impacted by rapidly increasing wholsesale gas prices.

As reported by Sky News,  Pure Planet, which is partially owned by BP, is in talks with government regulator Ofgem to initiate the Supplier of Last Resort (SLR) process and transfer its 250,000 clients to other providers.  Pure Planet was founded in 2017.

Customers of the collapsed suppliers have been reassured that a new supplier will protect them, in due course.

Sky News report on the issue.

Not even 24 hours since the last news update and we have further to add!

Now, Green, alongside Avro Energy, have ceased trading and fallen victim to the energy sector crisis. Together, these energy suppliers, serve over 800,000 customers.

''Unprecedented market conditions and regulatory failings'' are to blame.

Whilst all this has been happening, is has been revealed that Igloo, a small player in the same sector, has called in advisers and stopped taking on new customers, hinting signs it could be next.  See below for some of the latest news.

Green, a small UK energy supplier, lines up advisers, Alvarez & Marsal, to oversee a potential insolvency. Administration could happen within days. This is the latest, but by all means, not the last, energy firm to struggle. Right now, there is an energy crisis being faced. Ministers rule out any help and action to assist companies on the brink of collapse.

Around 200 people are employed with the firm. Unless state support is received, the CEO, Peter McGirr, warns that the company may fail within three months.

State support is unlikely. There are talks of support in some ways for larger energy companies, including extensions to state-backed loans, to subsidise the cost of taking on lossmaking customers from insolvent rivals.

Categories: Renewables, What is administration 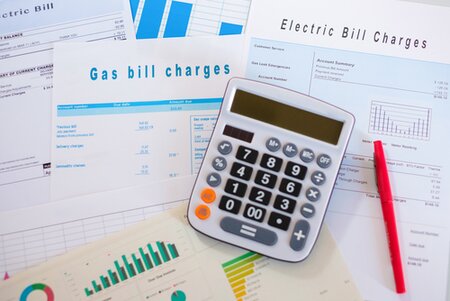 What to Do If Your Energy Firm Goes Bust