CVL aboard for Raleigh International Trust 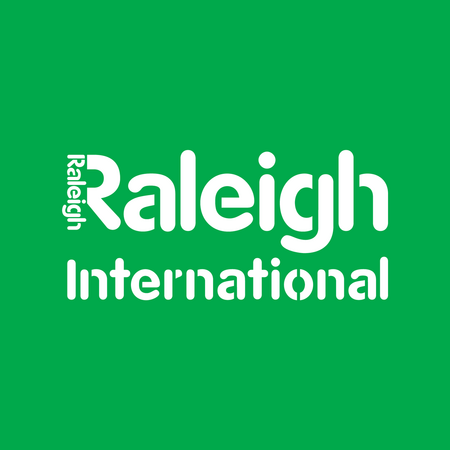 As of 19th May 2022, Raleigh International Trust, ceased operating as it collapsed with immediate effect.

The trust included Raleigh Nepal and Raleigh Nicaragua, but Raleigh Tanzania and Raleigh Costa Rica operated independently, so future viability of the latter two is being explored.

Reasons for the sudden collapse, according to its website statement, is ‘’the combination of dramatically reduced funding and foreign aid, plus the legacy of two years of delayed or cancelled programmes, due to the Covid-19 global pandemic and its associated overseas travel restrictions.’’

Around 50 jobs have been lost and all of the young people who had spent months fundraising to raise money for the expeditions, have had them cancelled without much warning. Carter Backer Winter LLP have been appointed by the charity’s trustees to assist with the Creditors’ Voluntary Liquidation.

Raleigh International Trust has been around since 1978, placing more than 55,000 young people from over 100 countries into one of its international sustainable development programmes.

Find the full statement on the insolvency on the charities website.