Company Insolvencies in Scotland decreased by a third in Q3 2019. 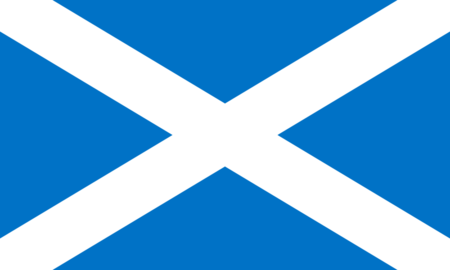 The most recent analysis by KPMG, indicates that the amount of companies entering into administration, receivership or liquidation in Scotland has decreased by almost 35%, in the last quarter but the construction industry is still being hit

Of course, there has still been some high-profile cases, for example Ferguson Marine which was acquired by the Scottish Government after falling into administration this summer and Havelock International.  However generally, the trend of insolvencies in Scotland is decreasing.

Altogether there were just 158 corporate insolvencies between June and September, down from 244 in the previous quarter and 242 the same period last year.

The insolvency cases involved 140 liquidations, down 92% from quarter two and 18 administrations and receiverships appointments, up insignificantly from 12 in the previous quarter. Compared to the 93 HMRC appointments in quarter two, there were just 43 in this quarter’s results.

The latest findings show that the Scottish business community is becoming stronger and facing the long term issues of the trading environment head on. Companies are ensuring they have secure finances to support them incase of any challenges which could cause distress, Brexit for example. It is clear that they are aware of and are utilising the options available to them, be it CVA proposals or refinancing.

Blair Nimmo, Head of Restructuring for KPMG explained how these results are quite surprising considering everything going on in terms of Brexit and the 31st October deadline, where an increasing level of concern is seen across all businesses.

‘’With the outcome still unclear, the next quarter’s results should be interesting.’’

With this being said, we cannot disregard financial struggles for companies of Scotland. New figures from Red Flag Alert, point out that the construction industry is still being hit – with cases of critical financial distress rising by 30 per cent from the last quarter.  The amount of critical distress here was four times higher than in the UK.

Could this be down to the economic uncertainty of Brexit? Why is construction still seeing stagnation? Will there be a knock-on effect on the Scottish economy as a whole?

Reiterating what Blair Nimmo said, ‘’ With the outcome still unclear, the next quarter’s results should be interesting’.