Chilled foods distributer, EVCL Chill, is on the brink of collapse 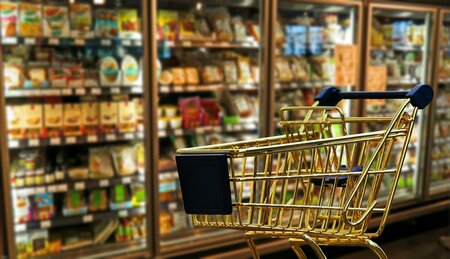 EVCL Chill, the chilled foods distributor, is on the brink of collapse following a shortage of drivers and wider supply chain costs, which threatens continued major disruption to the supply chains of its customers.

According to industry sources, the company had talks with its biggest customers, which includes supermarket chains, Asda and Sainsbury’s, discussing contingency plans, to ensure continuity of supply.

PricewaterhouseCoopers is lined up as the prospective administrator to the division.

Some background to EVCL Chilli; it was previously called NFT Distribution; it is a major partner in logistics for its customers in ambient and chilled food; and it was placed into administration just early last year before being bought out of insolvency by current owner, EV Cargo.