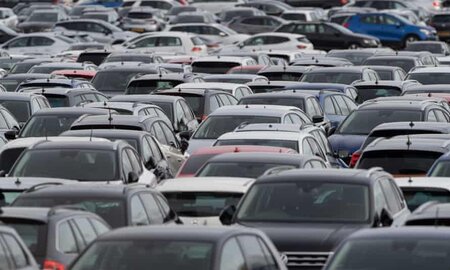 The firm, set up in 2012, offered ordinary investors annual returns of up to 11 per cent over three years. The money was used to purchase new vehicles that were leased to motorists whom had a poor credit rating. Investors were paid via borrowers’ monthly instalments.

RSM Restructuring have been appointed for Raedex Consortium and its subsidiaries, which includes Buy2LetCars. Whilst in administration, Raedex will continue to trade and for those leasing a vehicle, monthly payments should continue.

Just last month, The Financial Conduct Authority banned the firm from entering any new business since there was doubt over its finances – and this was not the first time The FCA had got involved. In its most recent published accounts (year to end December 2019), the company had a £10.8 million deficit.