Bounty to go into administration according to reports 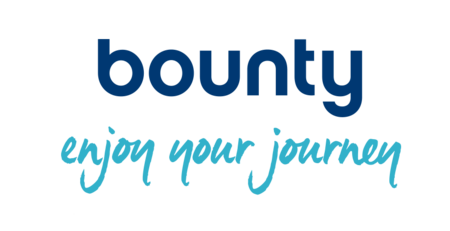 Bounty which operates one of Britain's most popular websites and apps for new parents, and was established back in 1959 is to carry out a pre pack administration this week according to reports.  As such 300 jobs are expected to go and the new owner will retain about 40 staff.  It is the photography section that is expected to close.

New rules on pre pack administrations come in shortly that means that sales to existing owners will need to be scrutinised.