Bensons for Beds Bought By Alteri in Pre Pack Administration 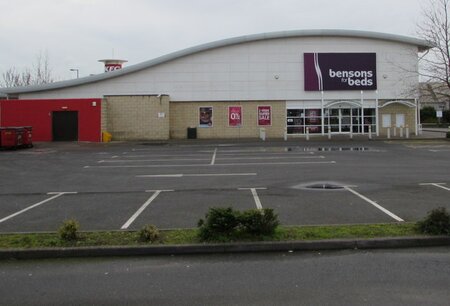 Update: Bensons for Beds, which operates 243 shops, has been bought in a pre-pack administration deal by turnaround firm Alteri Investors, its existing owner, saving nearly 2,000 jobs.  Between 150 and 175 of its stores are expected to remain open, with about 50 being permanently closed. However, Harveys is still up for sale.

A close source said that Alteri Investors will inject a further £25m of funds into Bensons to invest in technology. Orders from customers of Bensons and Harveys would be fulfilled.

The owner of the Harveys furniture chain and that of Bensons for Beds is near to close in on a restructuring deal.

It has been heard that Alteri Investors is planning to reacquire Bensons for Beds through a pre-pack insolvency process.

Gavin George, CEO of Alteri Investors shared excitement in supporting Mark Jackson, CEO of Harvey’s and Bensons for Beds, and the team on a successful turnaround of the business.

Mr Jackson added that the expertise brought from Alteri would ‘’turbo-charge our plans to drive the performance of the group’’.

However, if this deal goes ahead, Harveys would face liquidation, unless an alternative buyer is found. In this situation, 700 jobs are at risk.

Blue Group, the chains’ parent company, had been owned by Steinhoff International, the troubled South African retail holding company, since 2005. Just last year it was sold to Alteri Investors for an undisclosed amount.

In March, PricewaterhouseCoopers were lined up to oversee the groups’ administration. If Blue Group fell into administration, it would add to the list of financial restructurings which have already occurred for high street chains amid such a tricky trading environment.

Bensons for Beds has been around for around 70 years and is the largest bed retailer in the UK, when comparing the amount of stores held.