Ann Summers To Exit its CVA 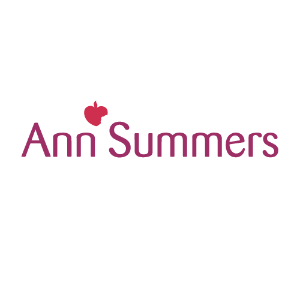 Ann Summers has said that it has returned to profitability and due to its strong funding position it expects to exit its CVA soon.  Its shift to online shopping has paid dividends with sales up 7% and profits of £7m

Ann Summers has now confirmed it is likely to launch a CVA.  This follows rumours last month that it was considering a CVA as a way to restructure the business. This comes after failing to negotiate better rental terms with some of its landlords. More than half of its landlords across its 90 stores did agree to change to turnover-based rents, but the remaining did not want to budge, hence a 75% majority vote was not agreed in its favour.

Talks have begun now with the British Property Federation - this thought to be a likely move to lead the launch of such an insolvency process.

Though it seeming very likely, there is still time for landlords to change their minds. If a CVA did go ahead, then it would only apply to the stores owned by landlords who failed to agree to turnover-based rents.

Rumours have it that lingerie and sex toy retailer, Ann Summers is poised to launch a CVA following increased losses in its latest financial report.

Jacqueline Gold, CEO of the company said the company may opt for a company voluntary arrangement (CVA) as some landlords refused to work in partnership, even when the owning family injected cash for the business to stay afloat. Landlords have also been said to be just ‘’burying their heads in the sand’’.

The most recent financial report showed losses to go from £3 million to £16 million and business rates and property costs are only expected to rise next year.

Ann Summers are no stranger to the rescue mechanism - last year they won better property terms from its landlords on most of its 100-store estate, with just a few refusing to be flexible. 95 of its stores stayed secure but the other five were earmarked for closure.

Ann Summers saw a surge in online orders this year but given many of the stores had to close during the lockdown. They are unsure whether trade will resume at the same levels in future.

The CVA mechanism has become increasingly popular amongst retailers as they look to slash property costs due to reduced footfall and closures.