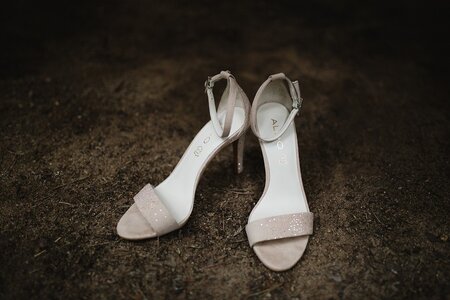 The UK arm of Aldo has fallen into administration, with the impact of Covid-19 to blame.

Out of its 13 UK stores, five have been closed for good and the further eight are having its future explored by administrators from RSM.

The amount of jobs which will be affected is unclear at present.

Customers are still able to purchase Aldo footwear and accessories online, as well as in department chain stores: Selfridges, House of Fraser and Debenhams, when they re-open.

Aldo Group have stated the move being necessary due to the pressure certain factors caused on the Canadian footwear retailers UK operations. The impact of coronavirus, the historic profitability challenges and the unprecedented collapse in retail spending both in the UK and globally are said to be factors.

‘’The Aldo Group continue to believe in the strength of its company and brands; Aldo will remain a global brand and still has a presence in [more than] 100 countries. The company will use the proceedings to restructure its business and build on its legacy in retail fashion in other jurisdictions, allowing to ensure the long-term stability of the company and its international business.’’

CEO of the group, David Bensadoun, stressed the difficulty in making the decision but said it was unavoidable. ‘’We thank our associates, customers and vendors in the UK for being a part of our story since 2002.’’

This comes after Aldo Group decided to file for protection under the Companies’ Creditors Arrangement Act in Canada at the start of May, and similar protection in the US and Switzerland. It also filed for administration in Ireland.