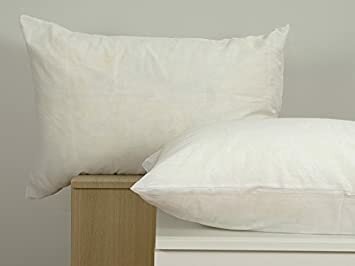 Derbyshire mattress manufacturing firm, Breasley Pillows, has been sold out of administration with 60 jobs saved.

Duff & Phelps were appointed as administrators earlier in May. They began a review of the company and before long, determined that a pre-pack administration would be possible.

An investor in China has backed the pre-pack deal, buying the mattress and bedding division of Breasley. The investor has a broad portfolio of investments in property, service and soft furnishing industries.

Currently, the foam conversion division remains in the hands of the administrators and a sale of the property is being looked into as a going concern.

Breasley Pillows was founded in 1977, being one of the first companies in Britain to launch a range of vacuum-packed mattresses. It has a successful Uno range alongside its own-label mattress ranges. For example, its 2009 launched, premium non-vacuum packed Salus brand has evolved into a wide-ranging collection of high-quality mattresses, divans, headboards and fabrics.