5000 Fish and Chip Shops May Close 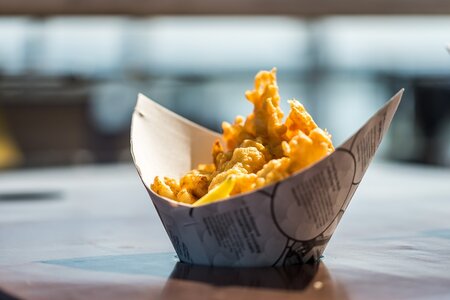 Half of Britain’s fish and chip shops could be forced to close due to soaring costs, according to the latest government figures.

As many as 5,000 shops are being battered (excuse the pun) by tariffs and soaring prices which could cause widespread closures.

Rising prices and tariffs could also force the average price of a fish supper to £11.50 from £8.50.

Last week, UK government ministers pushed ahead with a 35% tariff on all seafood imported from Russia - the latest in a raft of sanctions following Russia's invasion of Ukraine.

Around a third of all white fish imported into the UK comes from Russia, which controls around 45% of supply globally, according to the Sun.

Lancashire chip shop owner Andrew Cook, of the National Federation of Fish Friers, said the price of cod has already risen from £8 to £14.

He told the Sun “these extra tariffs will push thousands of shops over the edge.”