How Does Retention of Title Work and What Happens in Insolvency? 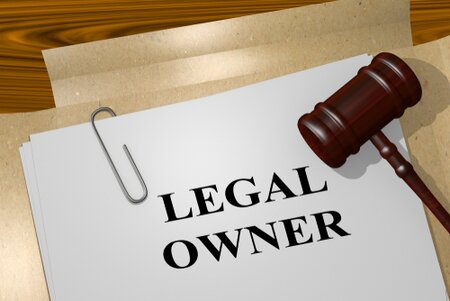 When customers are given credit on goods, there is always the risk that the company will not receive the payment, even when it is agreed. If the customer becomes insolvent the supplier becomes an unsecured creditor and may not receive anything.

One way this risk can be managed is by the implementation of a Retention of Title (ROT) clause within the contract of sale. This ensures that the supplier retains ownership of the goods prior the sale. Be sure that when you do this you take professional advice, as the process of drafting a ROT clause can be complex.

What is a Retention of Title clause?

This clause allows ownership of any good within the contract of sale, to be with the supplier, rather than the customer, until full payment for the goods has been received.

So long that the clause is clearly defined, and the contract is signed by both parties, it can be used as documentary proof to the appointed insolvency practitioner, that a retention of title claim can be made.

Why is this needed?

For businesses, insolvency is a threat but for suppliers especially, insolvency of a key customer is a more significant threat to their survival. Hence, such a clause is used by suppliers, to protect them and limit their chances of not being paid for goods delivered. It acts as a form of security against the buyers default.

ROT clauses are used by many industries. It is customary to be used for clothing and record industries. For example, the ownership of rights for a pair of Nike trainers, remains with Nike, until they are sold to the customer. Additionally, it is often used in the construction industry, especially if materials have been delivered to the site, but not yet used.

What types of retention of title clause are there?

Sometimes the types of clauses are combined. This is so that if the liquidator decides a part of the clause is invalid, the supplier is still able to recover the goods, just under another element of the clause.