HMRC and the CVA Process 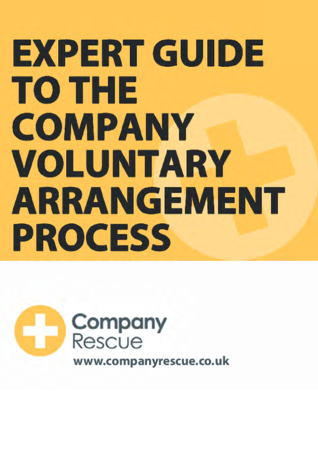 We have heard that HMRC will not support a CVA?

This is not true!

Just because the HMRC have rejected CVA proposals in the past does not mean that they do not support them.

They will approve a CVA if it is a properly structured, a well thought through plan and the company has been compliant with tax rules in the past. In their recent guidelines published at http://www.hmrc.gov.uk/helpsheets/vas-factsheet.pdf they set our their policy.

The HMRC agency that decided on these proposals is called the Combined Voluntary Arrangement Service (VAS). Currently it votes in favour of c.70% of all proposals. However, we have a >80% approval record.

The HMRC are keen to support VIABLE businesses as they see it as a way of reducing lost tax.

However, it should be noted that if you do propose a CVA then you should try and pay as much tax as you can prior to the creditors meeting. It is common sense really as if you are asking for their support then you need to be seen to be doing the utmost in persuading them your business is viable and that you will pay any tax owed in the future. We will of course advise on this aspect as and when we draw up a CVA proposal.

Please note that the guide includes updates due to Covid-19 For instance there have been some changes to insolvency legislation that limits creditors actions and relaxes rules regarding wrongful trading.  A new 20 day moratorium for distressed businesses has also been introduced.