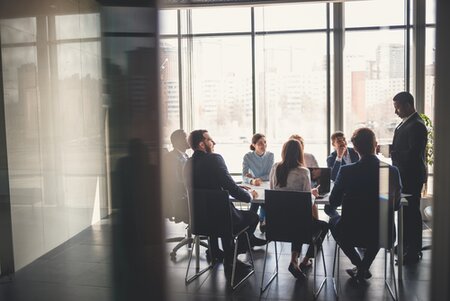 Example of Voting at a CVA Creditors Meeting

Since the recent amendments to the insolvency rules in April 2017 there is no need for a physical creditors meeting as they can be done via email, or virtually using web conferencing.  However a physical meeting can be held if the majority of creditors want one.

Who can vote at a CVA Meeting?

Before CVA's are given the go-ahead, a CVA has to be agreed by at least 75% of creditors. The only people who are able to vote are the creditors, those who are owed money. Voting can be done by email, internet meetings, collaborations and various other mediums.

Employees often think they have the right to vote, however they are only able to vote if they themselves become a creditor - i.e. if they are owed money by the company, in terms of expenses, unpaid wages or tribunal awards.